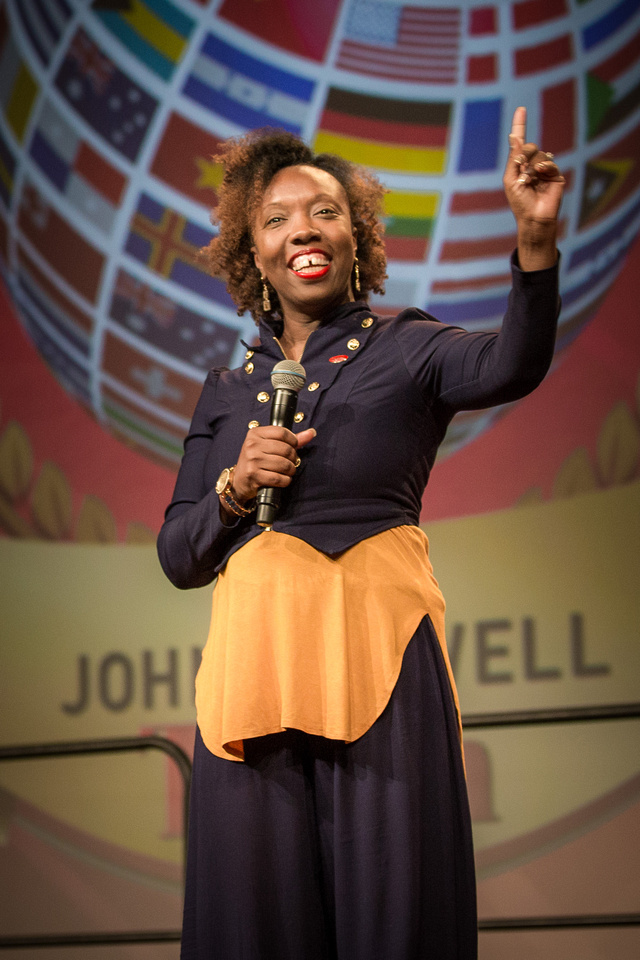 As a John Maxwell Certified Coach, Teacher and Speaker, Lakeisha has coached women, students and entrepreneurs for over 15 years. She has served nonprofit organizations, women’s ministries, women-owned business teams, nonprofit organizations, and international leadership organizations. Lakeisha’s general coaching topics include leadership development, peak performance, sales and marketing, business development, and women’s empowerment. Her company called The ILEAD Company has served men and women throughout the U.S. and Africa helping her to be recognized as an ‘Entrepreneur of the 2010-2011 year’ by Cambridge’s Whose Who as well as named the U.S. 2010 Ambassador for an international leadership organization.

Lakeisha’s leadership was recognized by Former President Bill Clinton who gave her a presidential citation for her community service in 1999. A women’s organization called Achi Magazine honored Lakeisha with the 2014 Orator’s Award. In 2015, the 4th book that Lakeisha published called The WAKE UP book obtained attention from major media outlets including Fox, ABC, and the International Business Times. These recognitions and honors have truly helped Lakeisha to reach leaders globally. It has been a humbling journey and she is excited to know that you can join her by receiving her mentorship.